Andrea Branzi: E=mc2: The Project in the Age of Relativity

The publication begins from the Andrea Branzi’s reflection on the relationship civility-design, from the Radical’s research on mass-production civilization to the “infinite territories”, proposing new territories able to interpret and anticipate the new dynamics of society.

In particular, if the first chapters review the historical/critical works of Andrea Branzi and of Radical Movement, the last opens a new parenthesis of research, right now never expressed: the issues ignored by Modernity, like life, death, destiny and the sacred: themes which underline the new drama and the fracture between tragedy and normality, between consumerism and death, between theology and technology, between the silence of reason and the voice of an irrational reality. 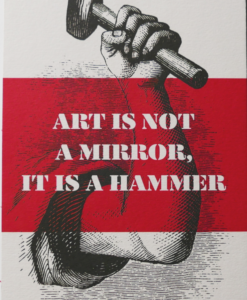 Art is not a Mirror, it is a Hammer 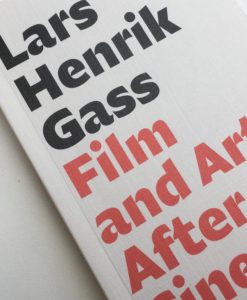 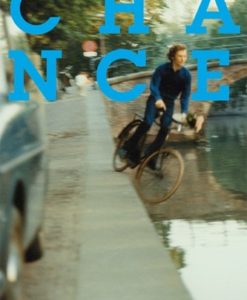 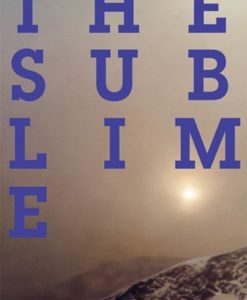 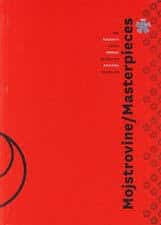 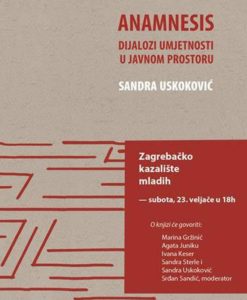