The Decorated School: Essays on Visual Culture of Schooling

The Decorated School: Essays on Visual Culture of Schooling is a new multi-text publication discussing the relationships between architects, artists and educators, specifically through the art which became an integral part of the fabric of educational buildings and their immediate environments in the twentieth century. The Decorated School Research network is an Arts and Heritage Research Council-funded initiative led by Dr Catherine Burke of the University of Cambridge and Dr Jeremy Howard of the University of St Andrews. The network holds seminars and conferences focussed on discourses within structural arts in schools, the planning behind them, and the ideas about education and childhood conveyed through the works.

The book maintains a multi-national focus, with essays on subjects as geographically varied as the Edinburgh Schools Beautiful Scheme of the 1930s; the shaping of Chicago schools through murals in the early 20th century; Asger Jorn’s school decoration in Aarhus Statsgymnasium, Denmark, 1959–61; Soviet and Post-Soviet decorations and impressions in the context of School 6, Bishkek, Kyrgyzstan; and Colorism in 1950s in Hertfordshire schools. 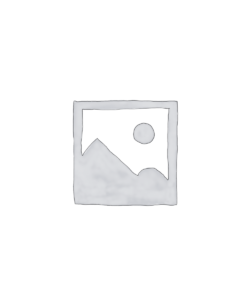