Since the early twentieth century, Latin America has been home to some of the most compelling architecture–from the large-scale and otherworldly civic structures of the Brazilian Oscar Niemeyer to the more intimate work of Mexico\’s Luis Barragan. In her new book Latin American Houses, historian Mercedes Daguerre shows that this tradition of architectural innovation lives on in the work of such contemporary architects as 2006 Pritzker Prize-winner Paulo Mendes da Rocha (Brazil), Mathias Klotz (Chile), Angelo Bucci (Argentina), and LBC Arquitectos (Mexico), among others.

Focusing on one-family houses that have been built over the past decade, this lively new title explores the elegance and innovation with which today\’s Latin American architects evolve their modernist heritage. In some cases, as with Chilean Smiljan Radic Clarke\’s Pite House–a dramatic concrete bunker that cantilevers over a rough Pacific shoreline–the lineage is clear, as are the materials and strategies used to contend with often inhospitable locations. Others, like Mexican architect Michel Rojkind\’s bright red \”ribbon\” PR 34 House, reveal forms better known in such places as Japan. Wherever their location or material, however, the nineteen houses presented in Daguerre\’s new book are indication that Latin American architects are not content resting on their laurels. 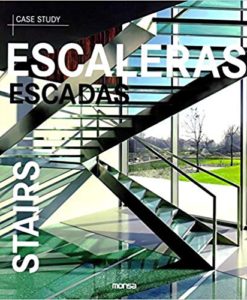 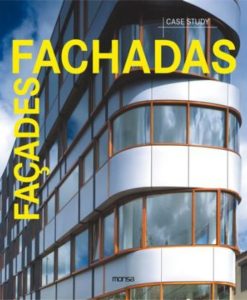 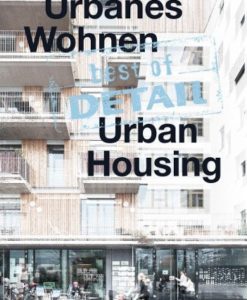 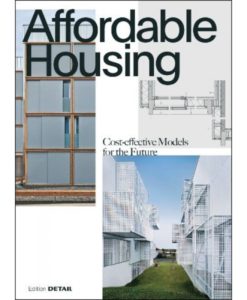 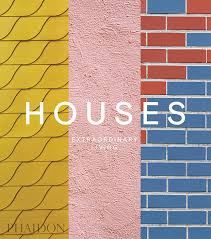 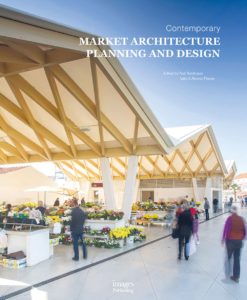 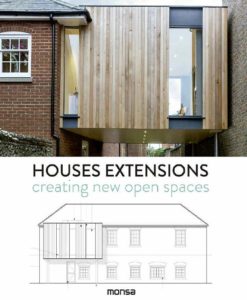