People Cities: The Life and Legacy of Jan Gehl

“A good city is like a good party—you stay for longer than you plan,” says Danish architect Jan Gehl. He believes that good architecture is not about form, but about the interaction between form and life. Over the last 50 years, Gehl has changed the way that we think about architecture and city planning—moving from the Modernist separation of uses to a human-scale approach inviting people to use their cities.

At a time when growing numbers are populating cities, planning urban spaces to be humane, safe, and open to all is ever-more critical. With the help of Jan Gehl, we can all become advocates for human-scale design. Jan’s research, theories, and strategies have been helping cities to reclaim their public space and recover from the great post-WWII car invasion. His work has influenced public space improvements in over 50 global cities, including New York, London, Moscow, Copenhagen, Melbourne, Sydney, and the authors’ hometown of Perth.

While much has been written by Jan Gehl about his approach, and by others about his influence, this book tells the inside story of how he learned to study urban spaces and implement his people-centered approach.

People Cities discusses the work, theory, life, and influence of Jan Gehl from the perspective of those who have worked with him across the globe. Authors Matan and Newman celebrate Jan\’s role in changing the urban planning paradigm from an abstract, ideological modernism to a people-focused movement. It is organized around the creation of that movement, using key periods in Jan’s working life as a structure.

People Cities will inspire anyone who wants to create vibrant, human-scale cities and understand the ideas and work of an architect who has most influenced how we should and can design cities for people. 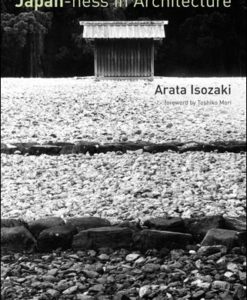 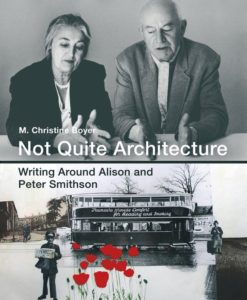 Not Quite Architecture: Writing around Alison and Peter Smithson 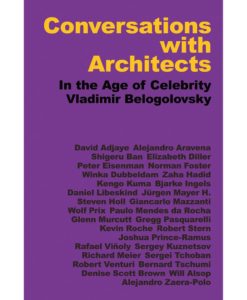 Conversations with Architects: In the Age of Celebrity 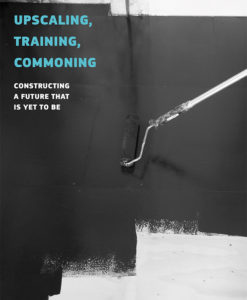 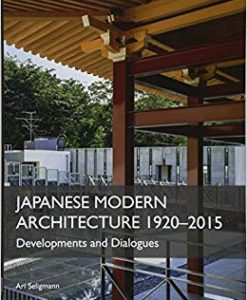 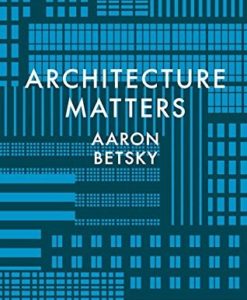