Finn Juhl (1912–1989) was an internationally acclaimed Danish designer and architect. For his original furniture designs, he was awarded five gold medals at the Milan Triennals in the 1950s. Juhl was also known for his interior designs of the UN Headquarter in New York, as well as for helping to establish the concept of ‘Danish Design’ as an exhibition architect. Authored by Juhl’s close friend and colleague, Esbjørn Hiort, who attended the Royal Academy of Fine Arts’ School of Architecture at the same time as Juhl. They later worked together on some of the large exhibitions abroad. The author has written numerous articles and several books on architecture and applied art. 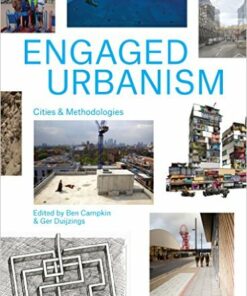 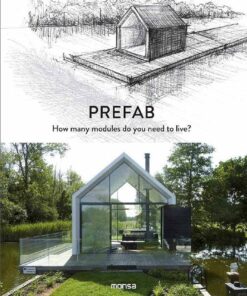 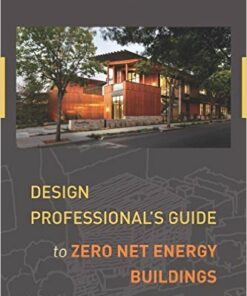 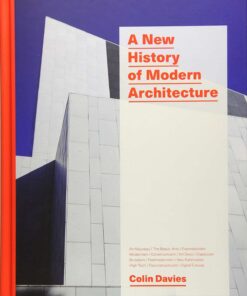 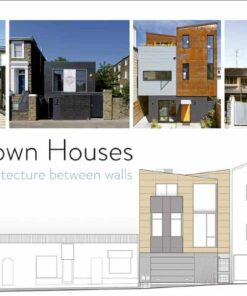 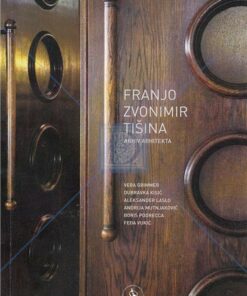