Nikola Dobrović: The Shifting Modes of Critical Practice in Architecture

Nikola Dobrović, the Serbian architect and urban planner, is generally considered to be Yugoslavia’s most important modern architect, having significantly contributed to the nation’s post-war identity. Recognised among the European intellectual avant-garde, he was a pioneer among Yugoslavian architects in resisting the influence of tradition. Dobrović is best known for his Federal Ministry of Defence building in Belgrade, bombed by NATO in 1999, and enjoyed a prolific career in cities like Prague, Dubrovnik and Belgrade. Dobrović’s life, career and achievements, not to mention a rich and complex body of work that resists simple categorisation, are documented in full. 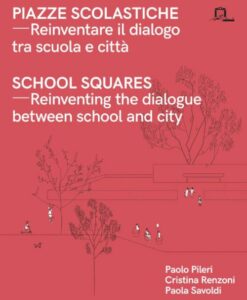 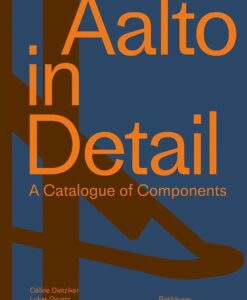