In a time of hyperactive communication, unending consumerism, and political confusion, Wolfgang Tillmans guest-edits an issue of Aperture on the subject of spirituality and its connection to solidarity. “People are touched and moved by experiences of genuine solidarity,” Tillmans notes. “Solidarity describes a degree of selflessness, or experiences that remind people of values higher than the pure mate-rialistic culture we’re in.”

This issue, featuring contributions by leading artists, scientists, novelists,and philosophers, will look at different ways of considering humanity’s longing for spiritual connection—from the shared sense of purpose behind global mass protests, to the collective spirit of the dance floor, to how image-makers have strived to visualize the intangible and the inexplicable.

Key features include: a look at the role of spiritualism in the work of Minor White, Aperture’s founding editor; esteemed physicist Peter Galison on the recent landmark image of a black hole; David Swindells’s chronicle of underground rave culture in London; Siddhartha Mitter on images of protests in Hong Kong, Cairo, and Standing Rock; a collaborative project by Olivia Laing and Mary Manning; Sean O’Toole on Santu Mofokeng and South Africa’s spiritual landscapes; plus portfolios by Susan Hiller, Mare Nero, Harit Srikhao, and more 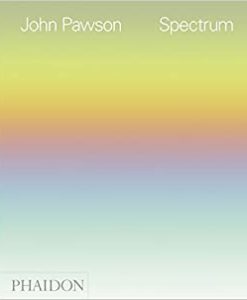 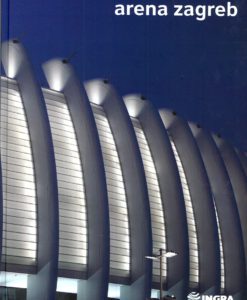 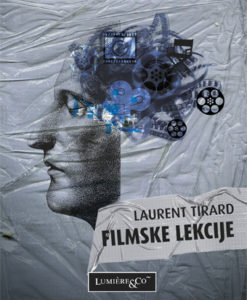 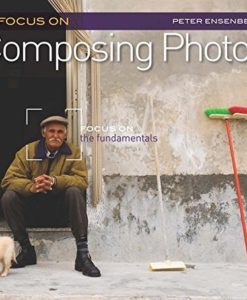 Focus On Composing Photos: Focus on the Fundamentals 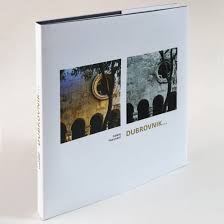 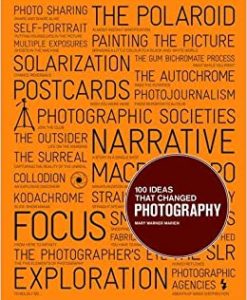 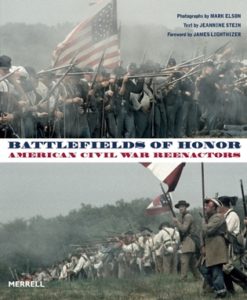 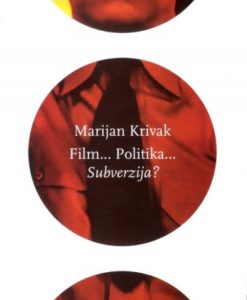