Alberto Campo Baeza (born 1946) is a Spanish architect, Head Professor of Design at the School of Architecture of Madrid ETSAM since 1986. He has built a selected number of very precise buildings and has received many awards. This monograph collects extensively his major works from 2001 to the present.

His works have been widely recognized. From the Houses Turégano and de Blas, both in Madrid, to Gaspar House, Asencio House or Guerrero House in Cádiz, Rufo House in Toledo and Moliner House in Zaragoza. And the Olnick Spanu House in Garrison, New York. Or the Centro BIT in Inca-Mallorca, the public space Between Cathedrals, in Cádiz, or the Caja de Granada Savings Bank and the MA, the Museum of Memory of Andalucía, both in Granada. And a nursery for Benetton in Venice. In 2012 he finished the construction of the Offices in Zamora for the Regional Government of Castilla y León. And in 2014 the House of the Infinite (VT House)in Cádiz. Just now, the Cala House in Madrid, is under construction. 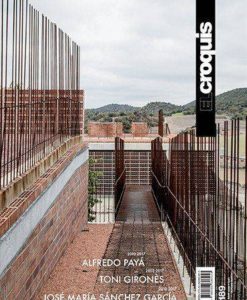 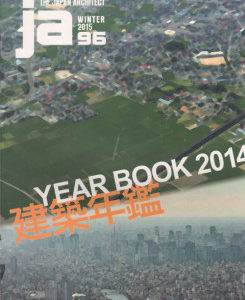 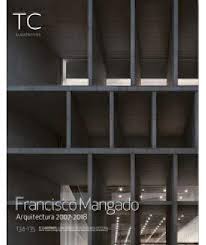 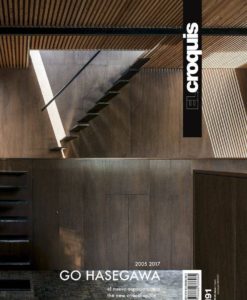 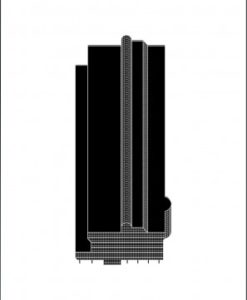 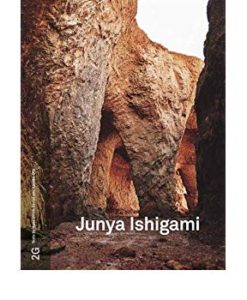 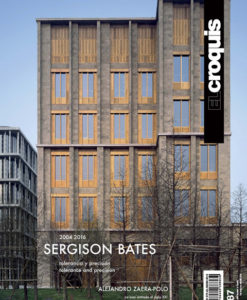